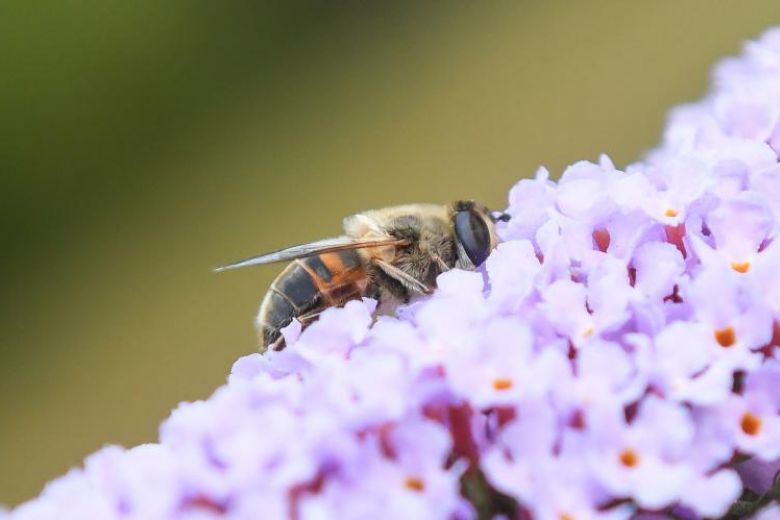 FRANKFURT (AFP) – Germany plans an insect protection law to slash use of pesticides and pump tens of millions of euros into research, a minister said Sunday (Feb 17), as global concern grows over mankind’s impact on the crucial invertebrates.

„We human beings need insects, they deserve to be protected with their own law,“ Environment Minister Svenja Schulze told weekly Bild am Sonntag.

Her „action plan for protecting insects“, seen by news agency DPA, would provide annual funding of 100 million euros (S$153 million) for the cause, including 25 million euros for research.

Germany would also stop covering new land with concrete for roads or home construction until 2050, and limit light emissions at night to avoid disorienting the six-legged creatures.

The federal government would set rules for „environmentally and naturally bearable application of pesticides and significant reduction of their input and that of other harmful substances into insect habitats,“ according to the document.

Schulze’s scheme would include a ban by 2023 for hotly-debated herbicide glyphosate – overtaking neighbour France, which has yet to set a firm date.

The senior coalition partner in Berlin holds the critical agriculture ministry and is traditionally closer to farmers.

„We wouldn’t only be protecting stag beetles and bumblebees, but above all ourselves“ by preserving insects, Schulze said.

Campaigners worldwide have highlighted the risks of declining insect numbers, noting the arthropods are vital for pollenating plants – including food crops – and as food sources for larger animals like birds.

Last week, a record 1.75 million people in prosperous south German state Bavaria signed a petition for a referendum to „save the bees“, calling for more organic farming and green spaces and increased protection from agricultural chemicals.

The referendum campaign was opposed by the powerful regional farmers‘ association, which warned of potential financial costs to the industry and urged the population to „stop bashing farmers“. 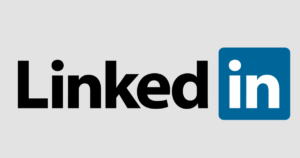